What's This? - From 'The Nightmare Before Christmas' 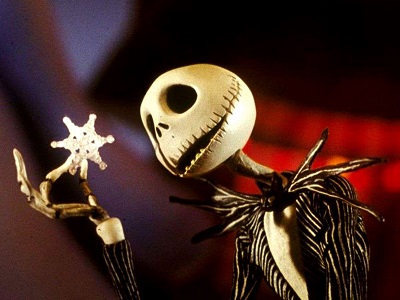 Tim Burton's Nightmare Before Christmas needs little introduction, as it is regularly hailed of one of the greatest Christmas films of all time. The originality of stop motion animation at a time where many were turning to computer animations, helped the movie on its way to great critical acclaim and financial success. The score for the movie was provided by Danny Elfman (of Simpsons & Batman fame) who also provided the singing voice for the character, Jack. Now, for the first time ever, the energetic and memorable track, 'What's This', is now available for band. The film and soundtrack finds favour with audiences of all ages and is a must for bands looking for something different to inject some life into their Christmas concerts this year.