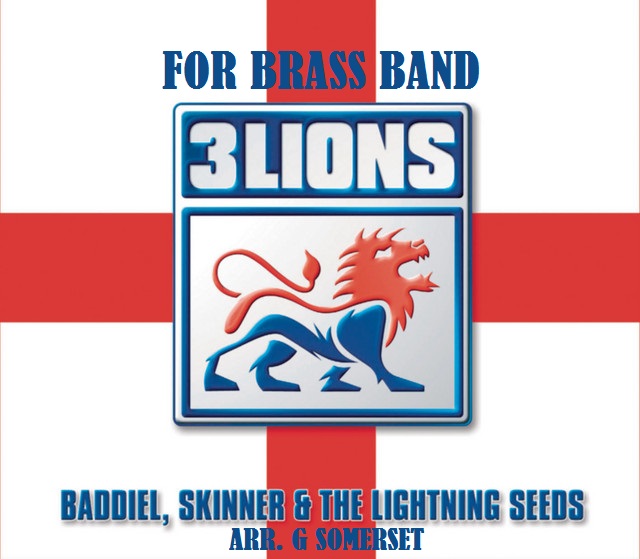 With the Qatar World Cup just around the corner, the England football team’s biggest ever anthem is now available and published officially for Brass Band. With lyrics written by comedians David Baddiel and Frank Skinner, the music was composed by the rock band the Lightning Seeds. It was originally released back in 1996 to mark ‘Euro 96’ which was hosted in England. This iconic theme is the perfect addition to any programme during a major football competition and is instantly recognisable as one of the most popular pieces of all time. A must for every band’s library.