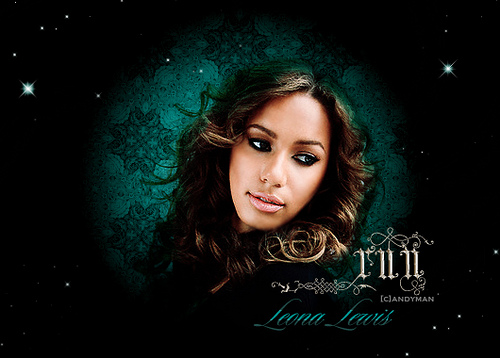 Very few songs covered by other artists are greeted with the same reception as Leona Lewis' cover version of this hit song. Whilst already a hit for Snow Patrol back in 2004, when Leona Lewis performed the song on BBC Radio One's 'Live Lounge', the DJ's and producers there on the day were reported to be tears. This highly emotional song lends itself well to the brass band sound and this arrangement by Gavin Somerset ensures your band can encapsulate audiences both on the bandstand and in the concert hall. The song's title may not be too familiar, however after just a few bars, the tune is instantly recognisable. A hit with the younger members of your band and one that people of all ages will know. A perfect addition to your concert programme and one that could see some of your audience singing!