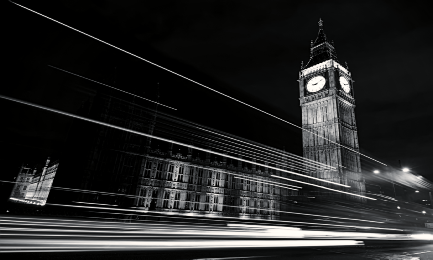 Resurgence is a new thrilling work which was composed as the finale for the Carlton Main Frickley Colliery Band’s "Great Fire of London" programme which they performed at ‘Brass In Concert’ 2016. Written in three sections, the work graphically depicts London in its post-fire state, with damaged bells and the ghostly atmospheric sounds. The opening movement entitled, ‘Devastation’ leads to the rebuild of London town, with "Oranges and Lemons" being heard in short fanfares, eventually arriving at ‘New London’ which features the iconic "London's Burning" and familiar Westminster Chimes. This is a great showcase for any band looking to impress on both the concert and contest stage.