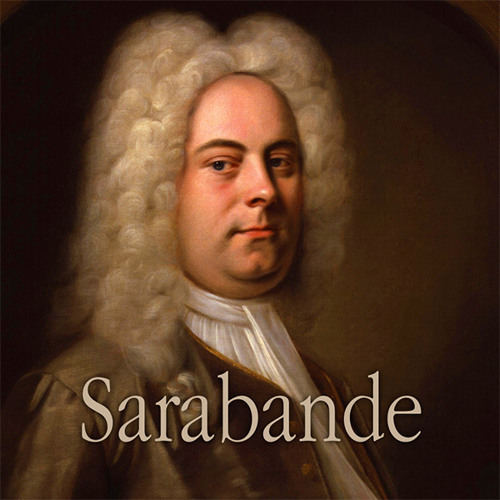 Whilst many will not know the music by name, upon hearing a few bars, the music is recognisable as one of Handel's most famous works. This however was not always the case. 'Ombra Mai Fu' is the opening Aria from the opera 'Serse' which was a failure upon its release, lasting only five performances following its premiere. Thankfully the work was rediscovered some years later and became one of the most famous classical music pieces we know today. Originally composed to be performed by a castrato singer, Jonathan Bates has now arranged this timeless classic into a beautiful cornet solo that would feature well in both the concert hall and bandstand.