In Flanders Fields - For Wind Band 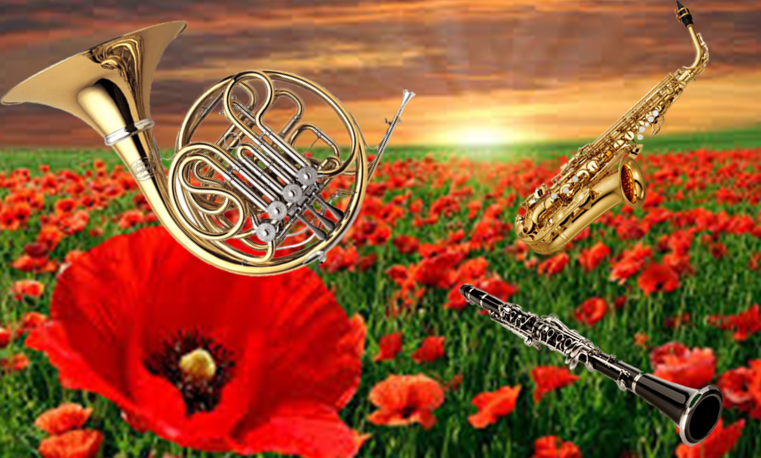 In Flanders Fields has become a firm favourite for many bands across the globe, having received many emotional performances on both the concert and contest stage, as well as at the Menin Gate several times. Now due to demand, composer Gavin Somerset has scored the work for Wind/Concert band ahead of the commemorations taking place in November. Many are familiar with the ever popular poem, 'In Flanders Fields' written by Lieutenant Colonel John McCrae during the first World War. The poem tells of the fields strewn with crosses where fallen soldiers had been laid to rest. The opening stanza states 'In Flanders fields the poppies blow, Between the crosses, row on row,'. These words form the foundation on which this music was composed. The music pulls on the varying emotions one might feel if you journeyed through the fields and will leave your audience in little doubt of the sadness, bravery and honour, which those who fell in the Great War endured. Also available for Brass Band