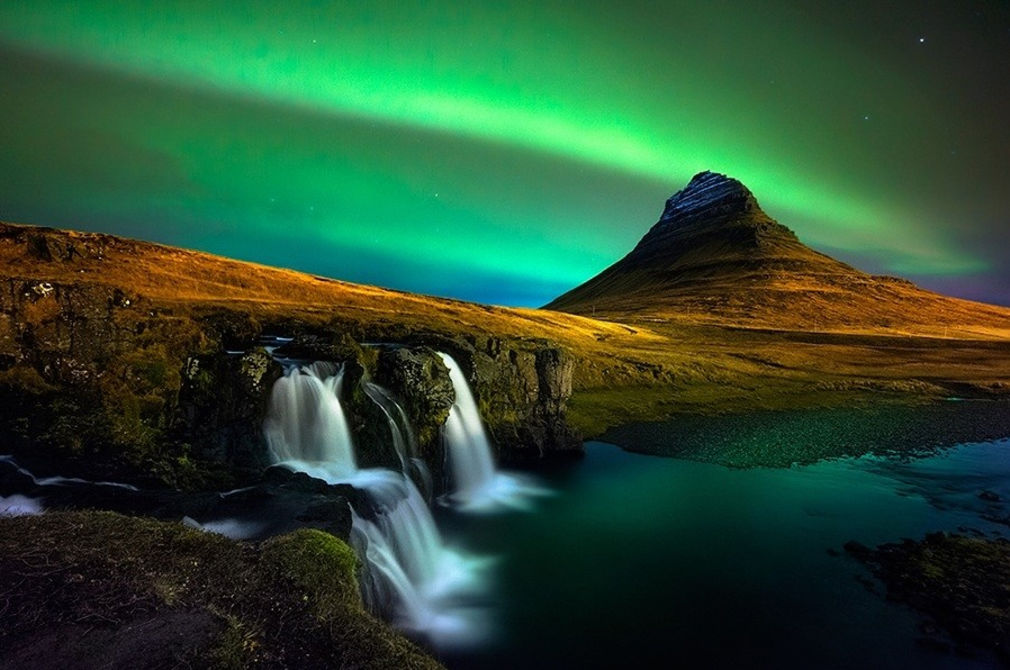 Based on a poem written in 1208 by chieftain Kolbeinn Tumason on his death bed, the title translates as 'Hear, Smith of Heavens'. It has become one of the most popular hymns in Iceland and has recently been used in the TV series Handmaid's Tale. The music also went viral following an impromptu performance by a choir at a German train station, accumulating over 4 million views. This arrangement brings something totally different to your concerts with an atmospheric setting for brass band, featuring the flugel horn in the opening and closing bars over sung chords from the rest of the band.