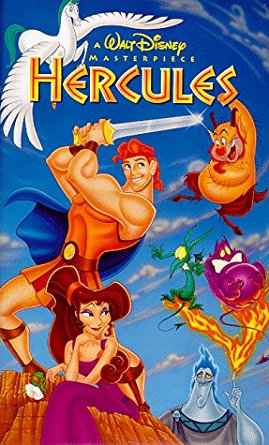 A great piece to give the horn players of your band something to get stuck into. Music from the animated Disney film "Hercules" is based upon the Greek mythology (albeit, slightly altered to be suitable for children!) telling the story of Hercules. This piece is sung by Meg as she realizes she is falling in love with him. The music for the film by composer Alan Menken was nominated for an Academy award, however sadly, was released at the same time at "Titanic" where James Horner's score won instead. Now arranged by Richard Rock as a grand feature for your bands horn section, pleasing to play and to listen too.