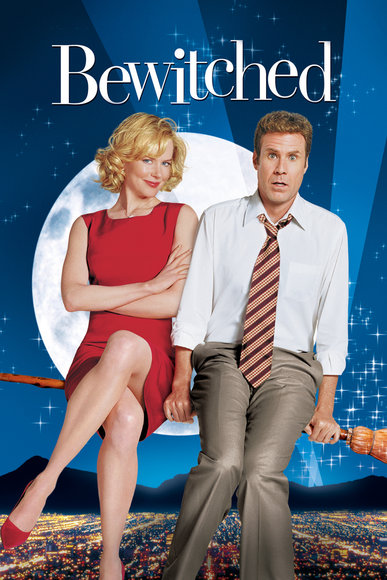 In 1964, the pilot to the new American sitcom 'Bewitched' was completed. The original screening used Frank Sinatra's 'Witchcraft' as the music for the opening titles, however, the production company did not want to pay the large fee to use this track and so, Greenfield & Keller were asked to compose an alternative. The foot-tapping swing piece they produced was reduced to an instrumental version with a light orchestra for the opening credits. However, the song has now been recorded several times. The most famous recording by Steve Lawrence was also featured in the film 'Bewitched' released in 2005. Since then, it has also appeared on the X-Factor a number of times. This fantastic swing item now comes arranged for brass band with the option of playing it at the Steve Lawrence song tempo, or the fast, big band instrumental tempo used in the TV Series. An optional, lower pitched part is also included between letters E-F for the cornet section & flugel to make the item more accessible to lower section bands. This item is a great swing number that audiences of all ages will recognize, a great piece for your new program & a must for every band looking to inject some life into their concerts.