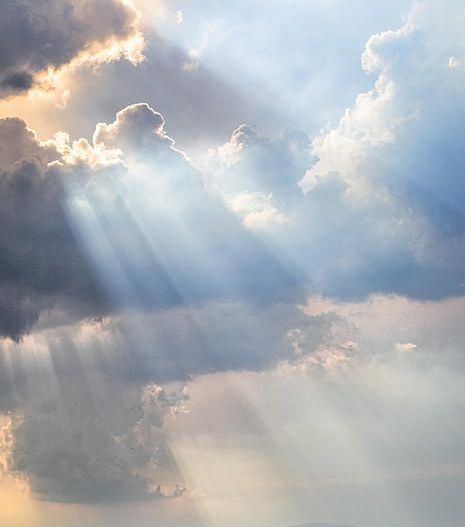 This special arrangement of the well-known hymn tune was crafted by arranger Andi Cook for his recent wedding, to be played by an all-star group of players made up of instrumentalists from Grimethorpe, Black Dyke, Hepworth, Faireys & EYMS. Whilst originally scored for a congregation to sing along to, with optional organ part (included in this publication), Andi had in mind that no one really likes to sing at weddings, and so the final verse was written to wow the congregation and show his wife's family the awe-inspiring sound a brass band can generate. Since then, this arrangement has been used several times and has found favor with adjudicators, winning best hymn tune at the Morley Contest and the Brighouse Contest this year. The work is a perfect addition to any bands repertoire, working perfectly in all manners of occasions.