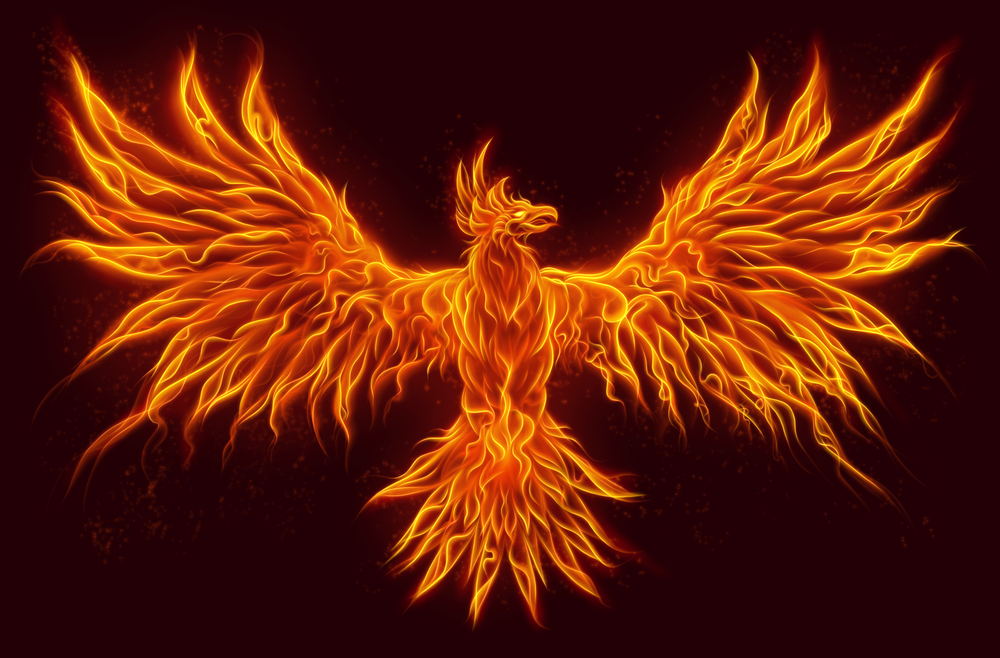 Phoenix is a programmatic study depicting the life of the fascinating fictitious bird. The opening is dramatic and yet joyous, followed by the first theme that represents the bird in flight; light in style but relentless all the same. A touch of Latin imposes on a small part of the opening section before returning to the theme once again. The 'Tranquillo' section represents the calm dignity of the bird's fate before the tender slow movement conveys the Phoenix's death with a new theme. This is chance for the soloists to demonstrate musical and technical skill and should be treated interpretively, not mechanically. A fanfare then bursts forth followed by a serious but short fugal section as the Phoenix is reborn. The bird takes flight again in the closing section of music where the melodic content should always be at the forefront of the ensemble.