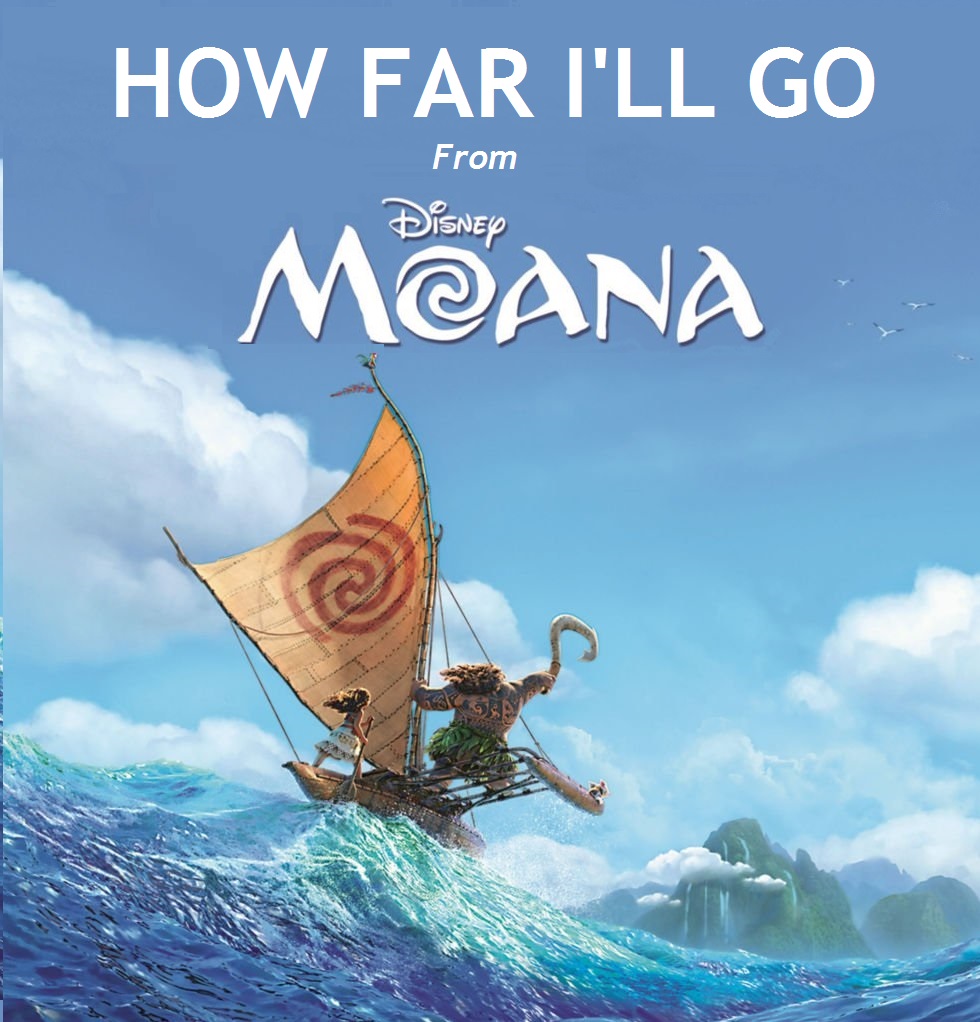 One of the most popular songs from Disney’s ‘Moana’, is now available for brass band. How Far I’ll Go is the Academy Award nominated song and it became an instant hit upon the film’s release. The film tells the story of a young girl, chosen to reunite a mystical relic with a goddess. Upon its release, ‘Moana’ was met with great critical acclaim and has quickly placed itself up amongst the best of Disney's latest animated works. Loved by audiences of all ages, this release is the perfect choice for a modern concert programme and a song loved worldwide.