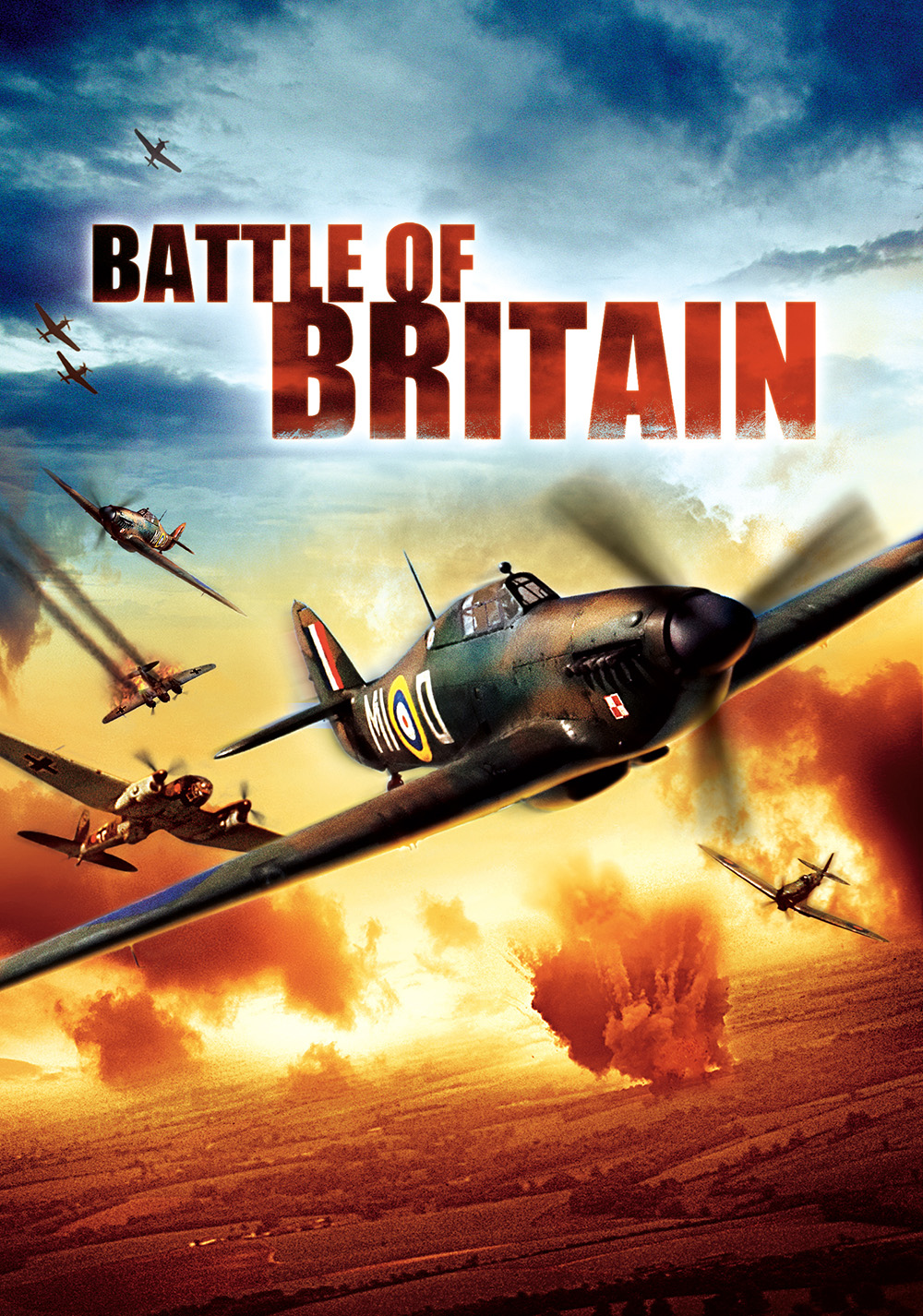 From the 1969 motion picture comes the overture from the epic war film, The Battle of Britain. The film tells the story of the summer 1940 where the British RAF, outnumbered, yet with radar on their side, strategically defeated the Luftwaffe. Unusually for a film, this picture had two scores composed, one by Sir William Walton and the other by Ron Goodwin. Following a decision made by those in charge at United Artists, only one segment of Walton's score was used to feature during the epic air battle scene. The remainder of the film's music fell to Ron Goodwin's who gave us the now famous title "Aces High" and the main theme. This is a perfect addition to any band programme and one that audiences are sure to enjoy.